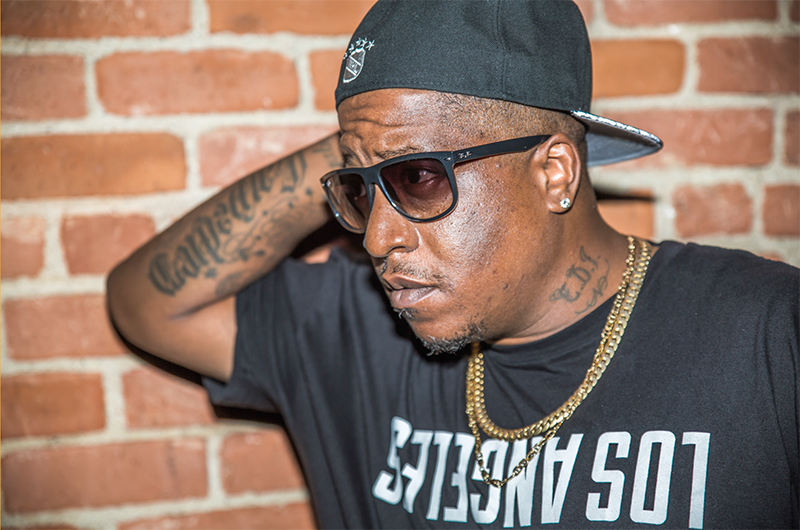 Hip hop became EDI’s first love. By his teen age years, writing, producing his own demos, one of his tapes fell into the hands of a childhood friend, Tupac Shakur. Tupac helped EDI get his career off the ground. With EDI’s fellow members, Kastro and Kadafi began traveling the world, recording with Tupac. 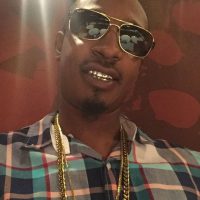 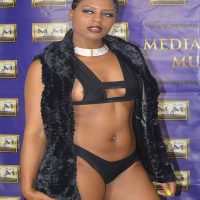 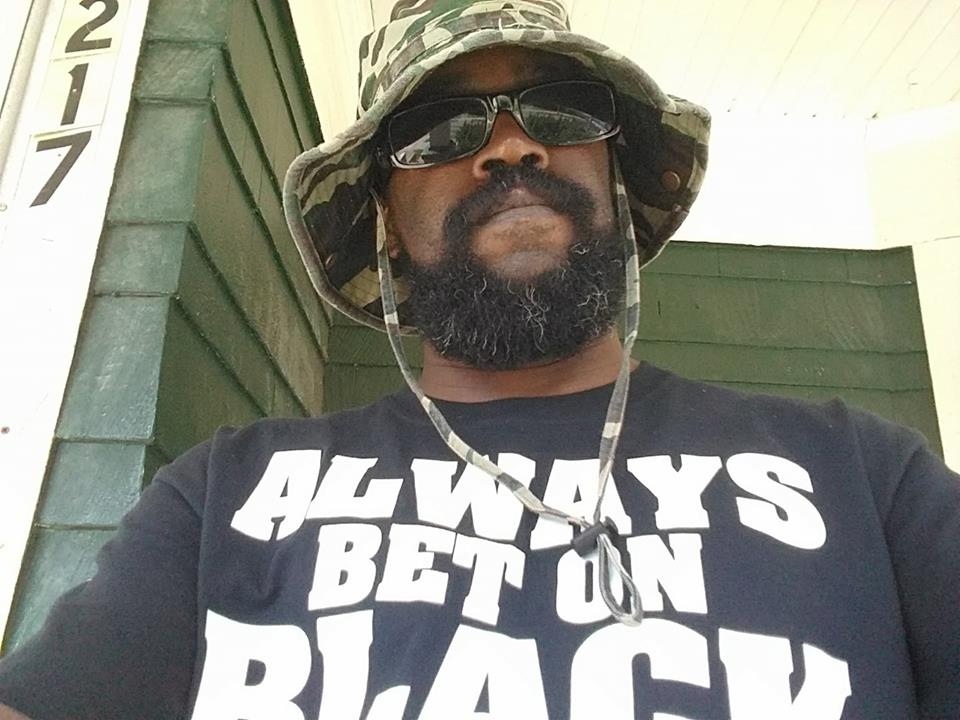 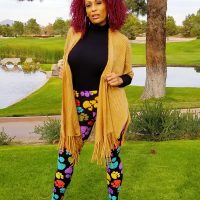