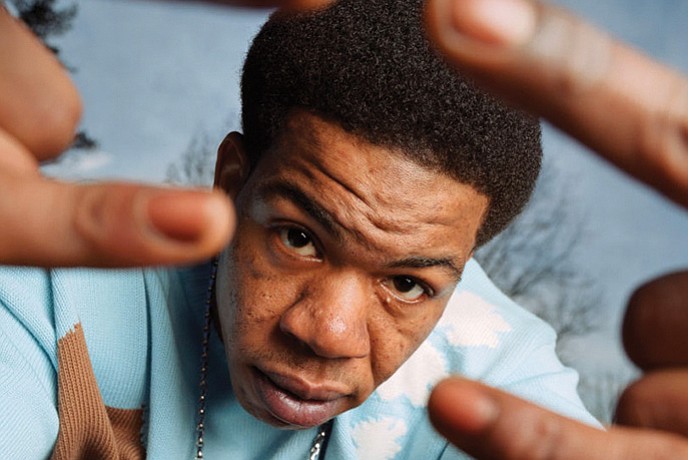 Remains the flavor in my ear!!!

He is been around for a minute, his first recording was released under MC EZ, fast forward 6 years later; hitting the MIC once more under the name Craig Mack with this hit “Flava In Ya Ear.”  name sounds familiar, it should as the remix became the breakout videos and appearances for The Notorious B.I.G. and solo appearance for Busta Rhymes to name a few. 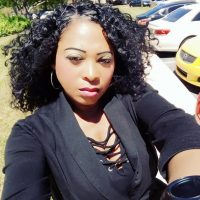 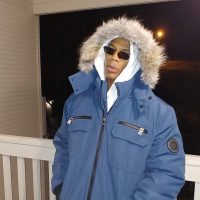 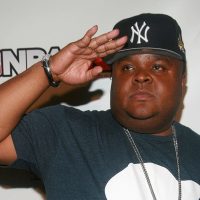 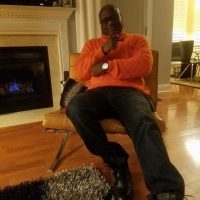 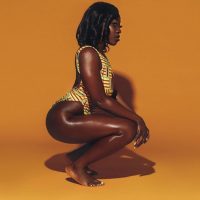 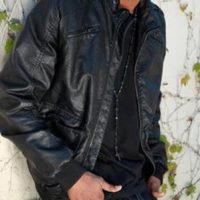