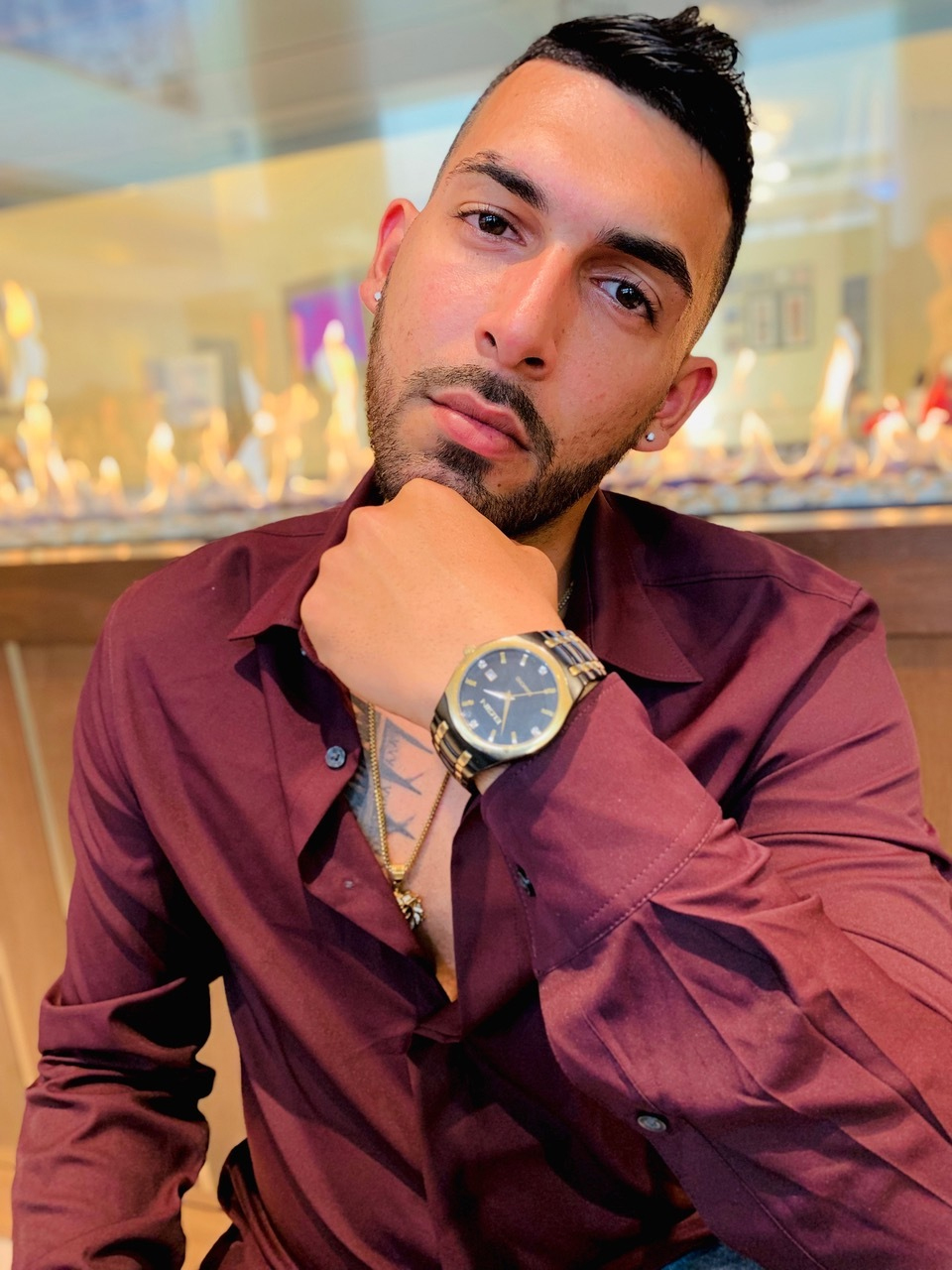 Christian Mulero Island Inspiration Born 1991 and Raised in Puerto Rico ,been modeling for 3 years also he is a exclusive model for “Compcard International”based out in PuertoRico, he’s father and Christian own one of the hottest limosine companies services in the island. 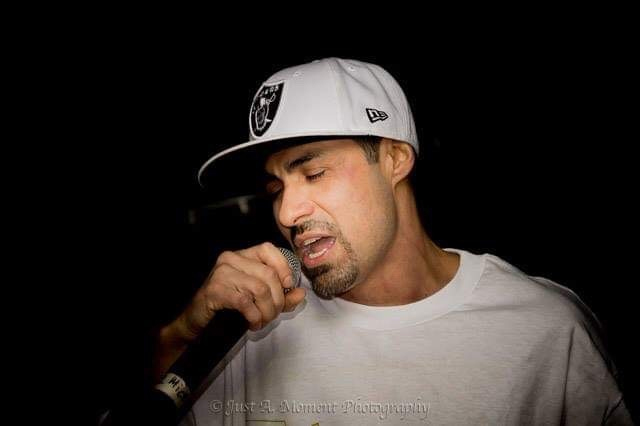 JHUSTLE Seattle’s GrindMaster SEATTLE, WA STAND UP FOR “JHUSTLE” AKA JOE CUEVAS. “JHUSTLE” HAS BEEN IN THE HUSTLE SINCE 2000 AND LOOKS FORWARD TO BEING AROUND FOR ANOTHER TWENTY YEARS PLUS! “JHUSTLE ORIGINALLY FROM PAMONA, CA HAS WORKED WITH SEVERAL LEGENDS IN THE BUSINESS. BIG NAMES DON’T INTIMIDATE A VERY HUMBLE “JHUSTLE” HIS FAN BASE 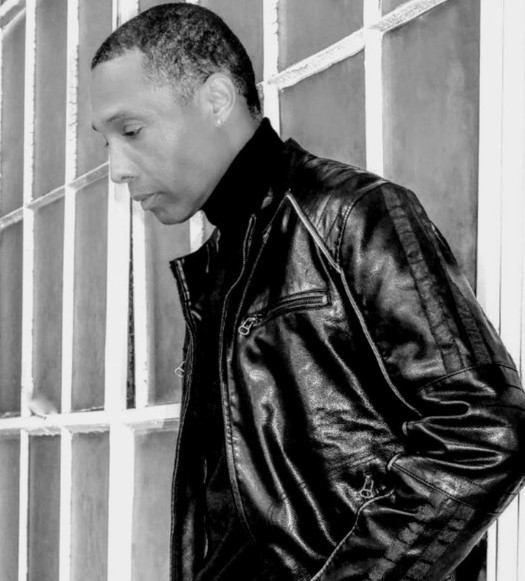 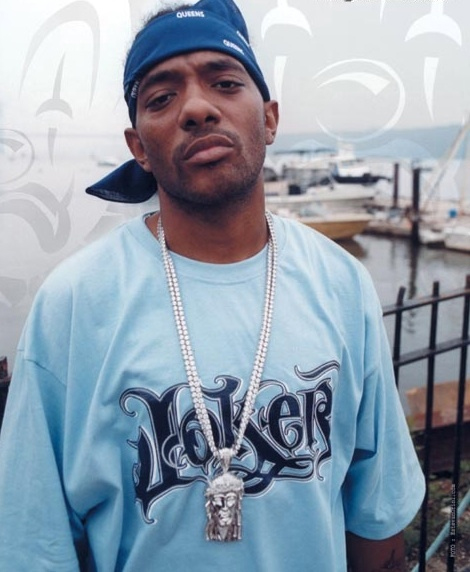 PRODIGY NEVER FORGOTTEN By Matt Corbin Hailing from the largest housing projects in North America, Queensbridge Houses in Queens, NY, Prodigy would go on to become a worldwide star whose legacy would live on in Hip-Hop forever. In the early 1995 Prodigy, along with his group mate Havoc, released their second studio album, which would 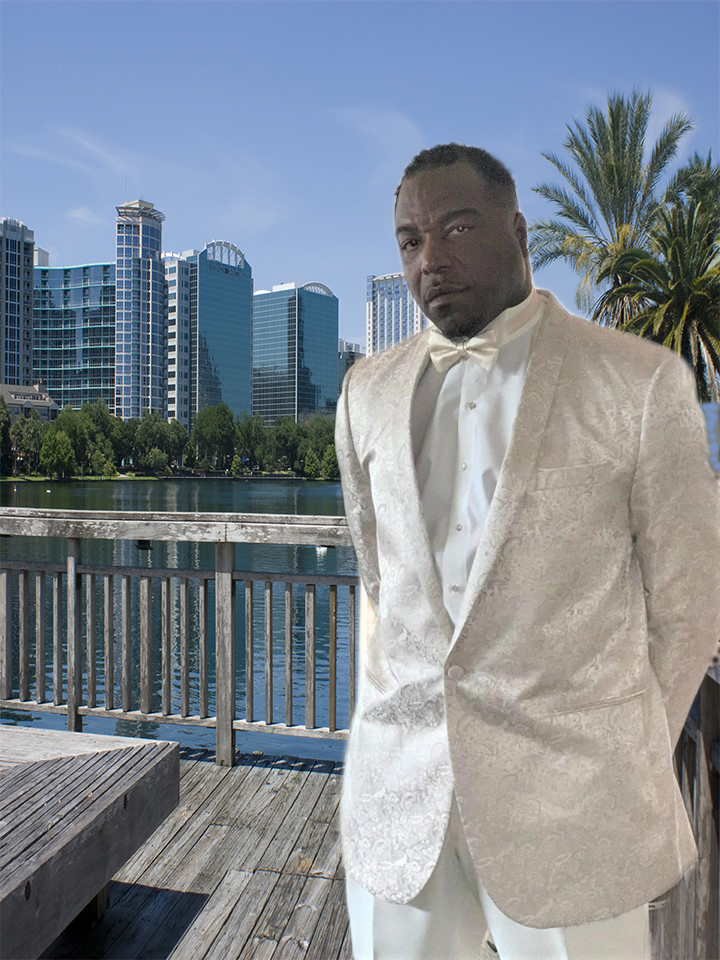 SPICE 1  West Coast Flavor  By Kim Draughan SEX PISTOLS, INDO, CASH and ENTERTAINMENT quite a list of  elements that one may say sums up Hip Hop music, however when  placed in this specific order it is the acronym for a truly gifted and  extremely underrated Hip-Hop artist. 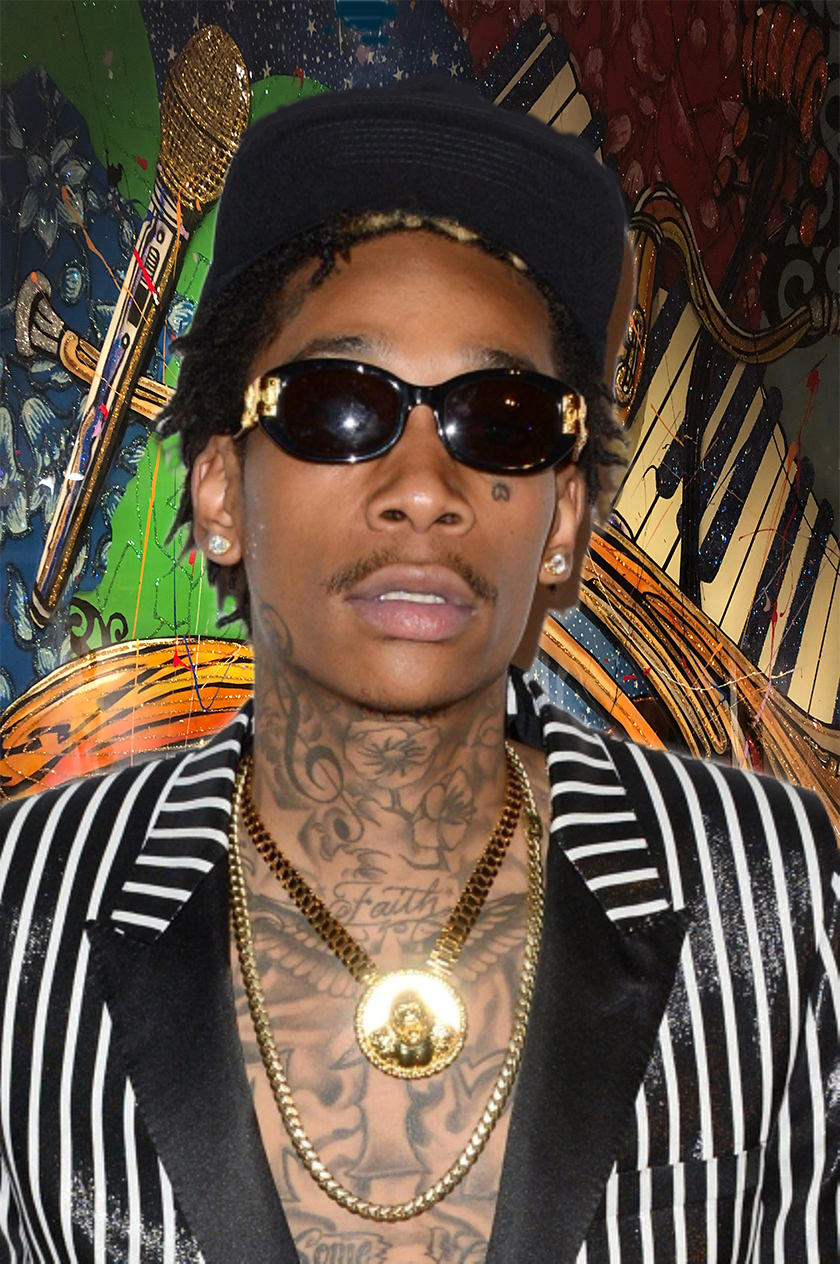 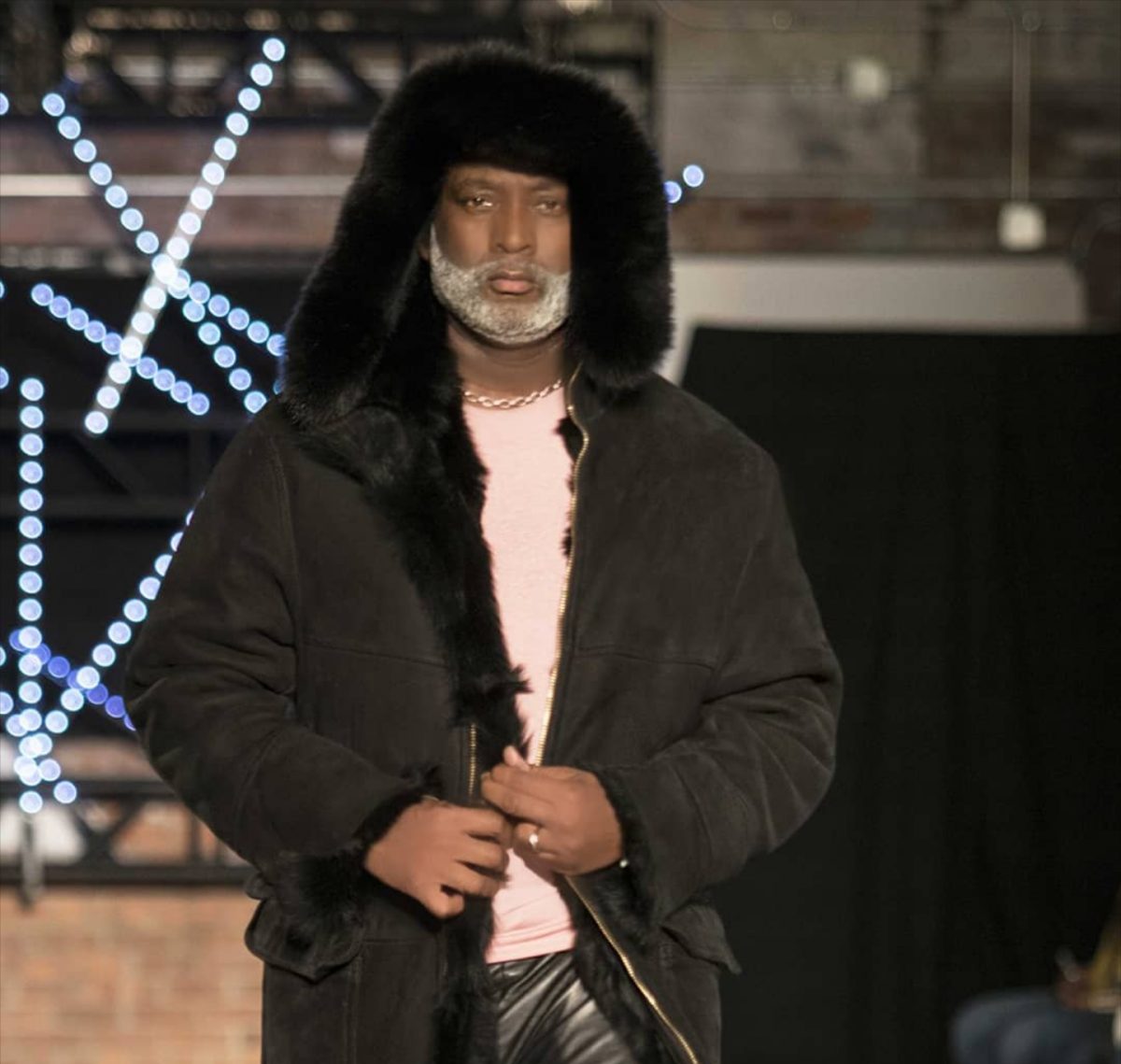 EUSTACE COLLENS jR Can I help you? Are you part of the security team assigned to this building? These are some of the questions I get ask to me when I go to a modeling casting. They don’t ask for my comp card at first, they want to know if I am lost. You see 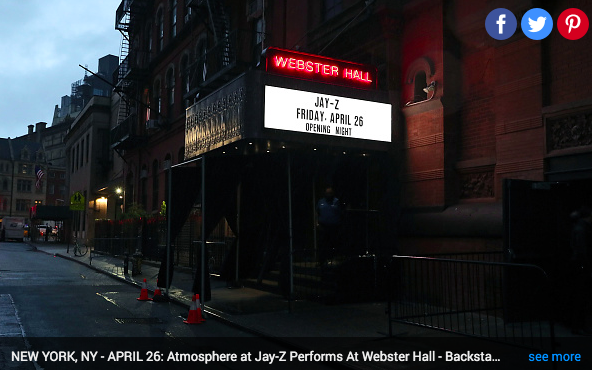 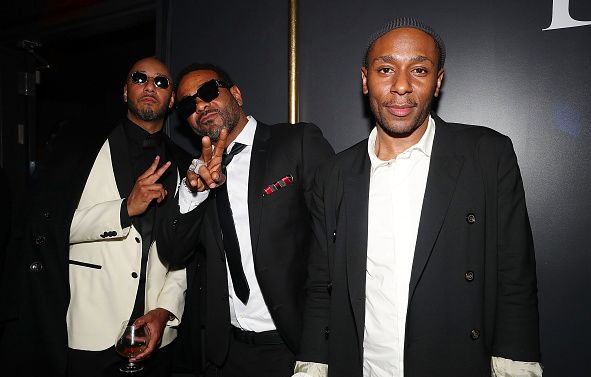 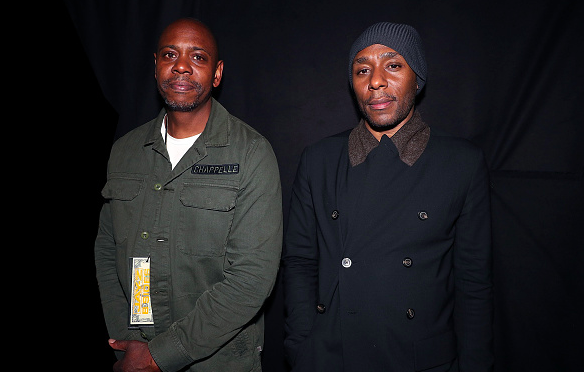 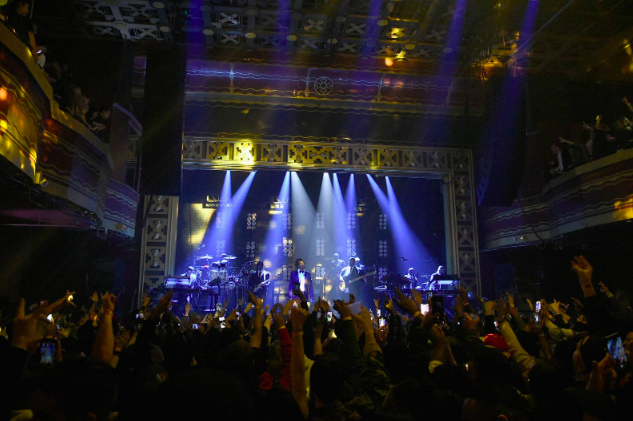 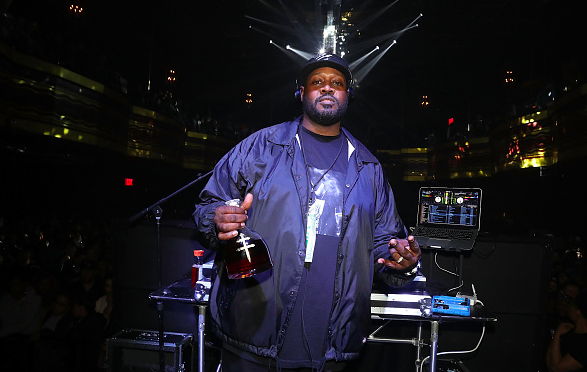 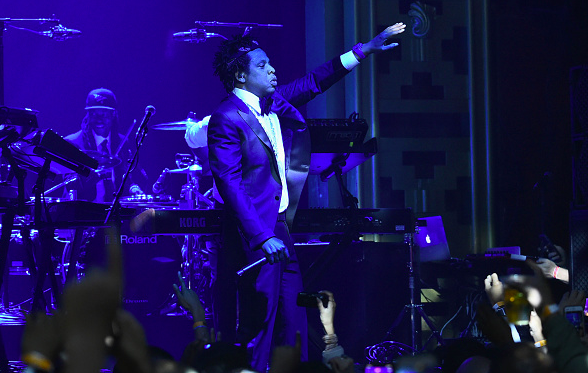 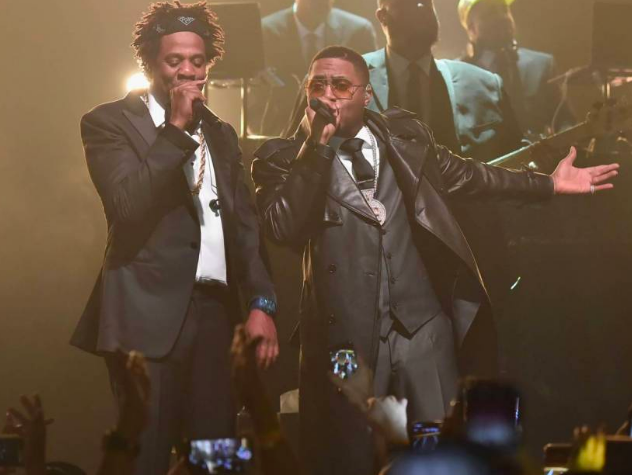 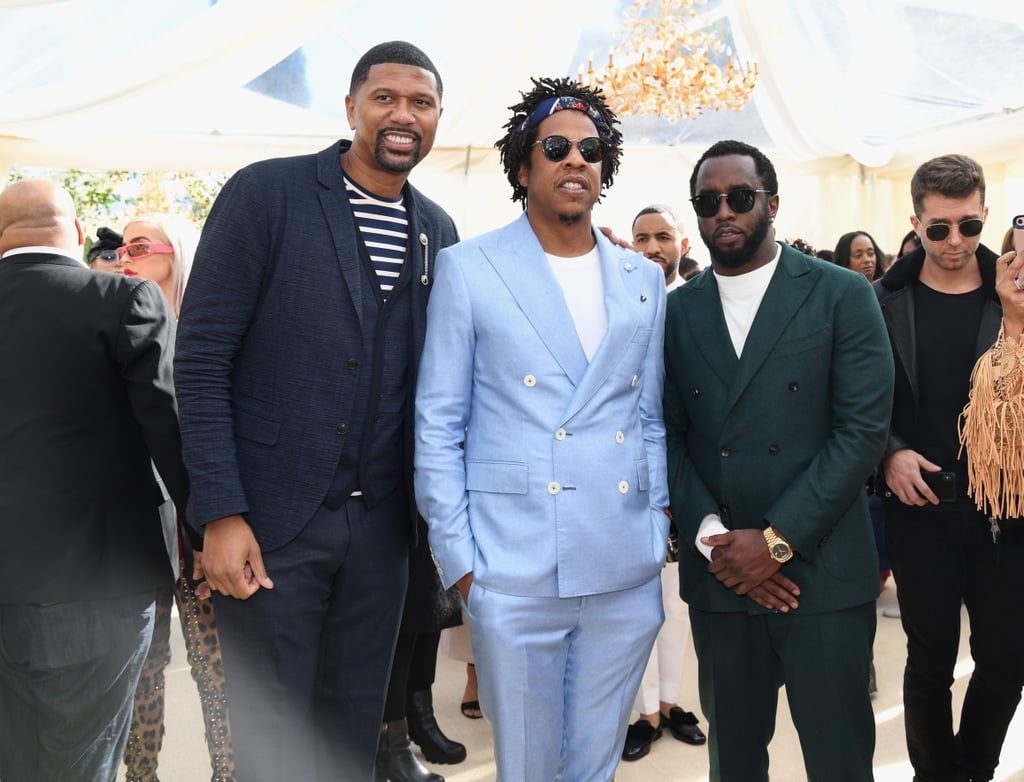 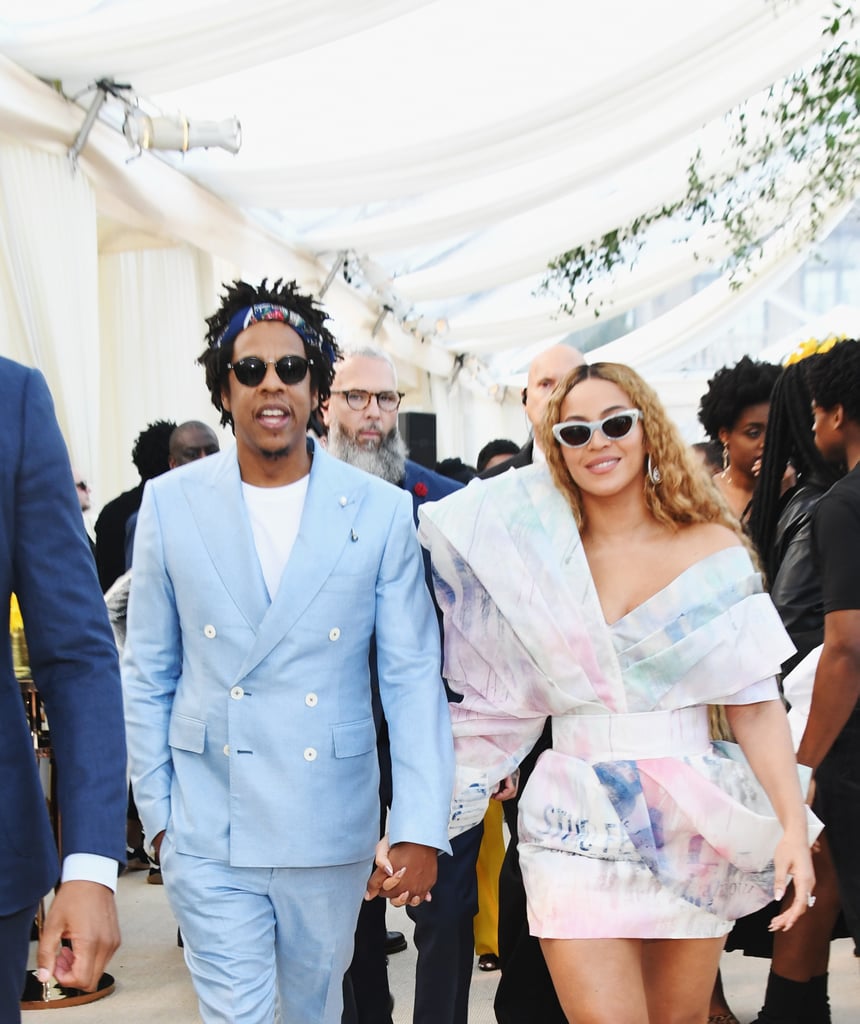 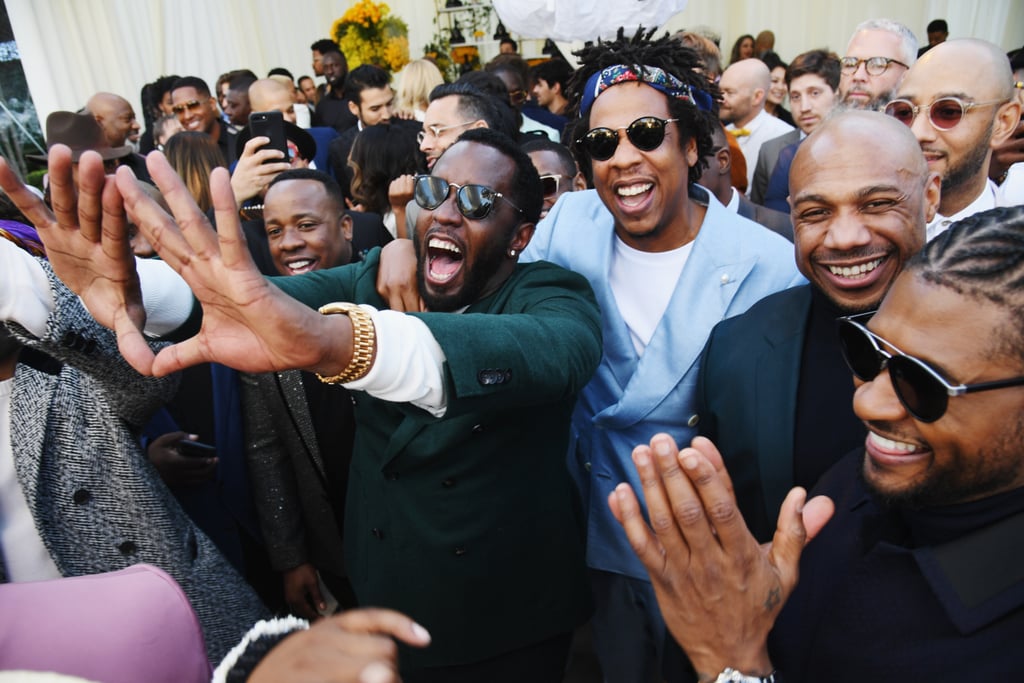 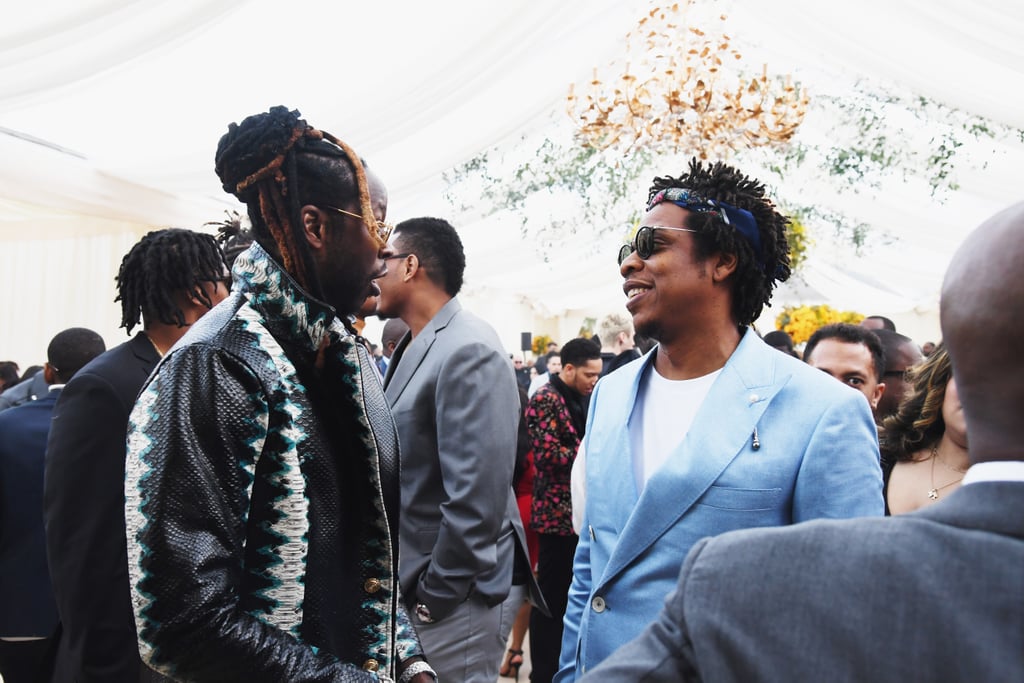 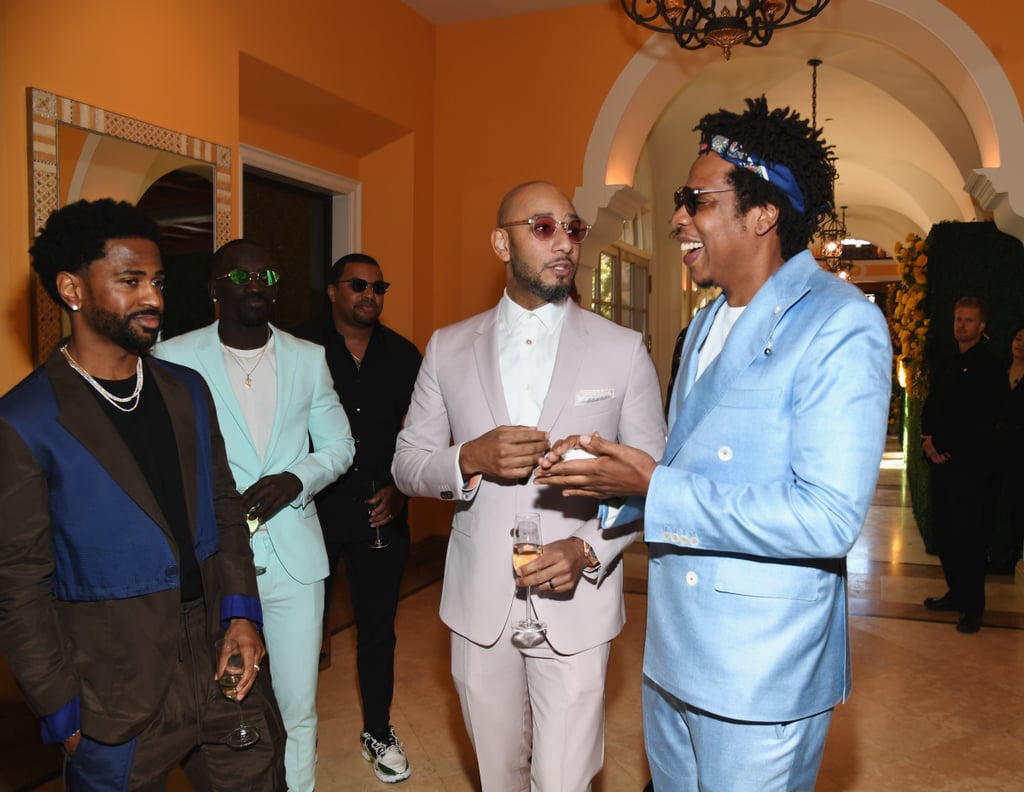 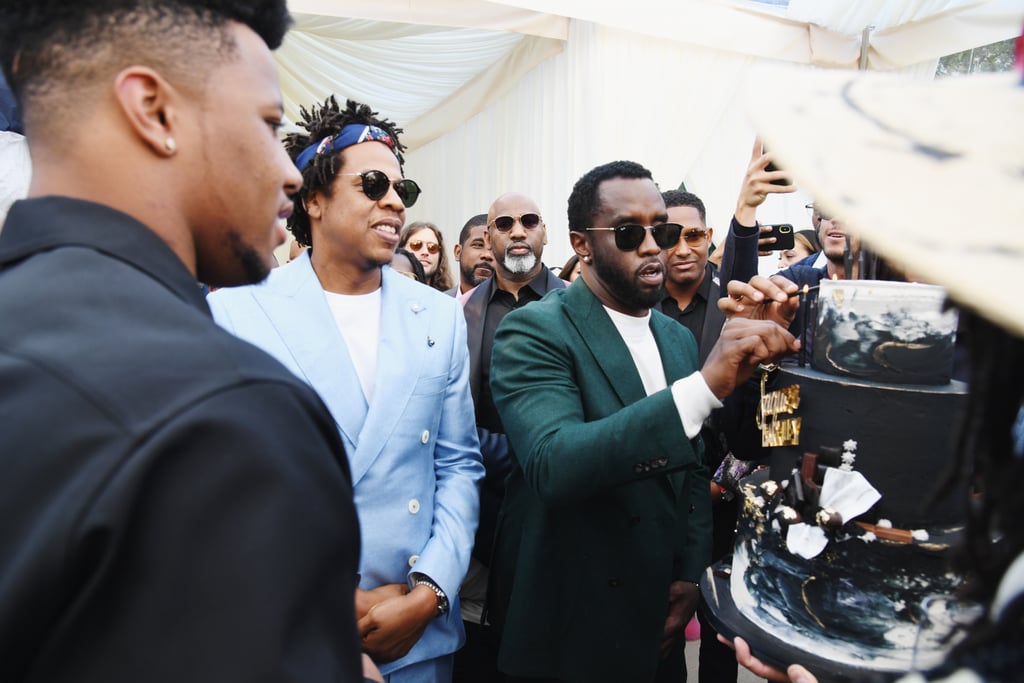 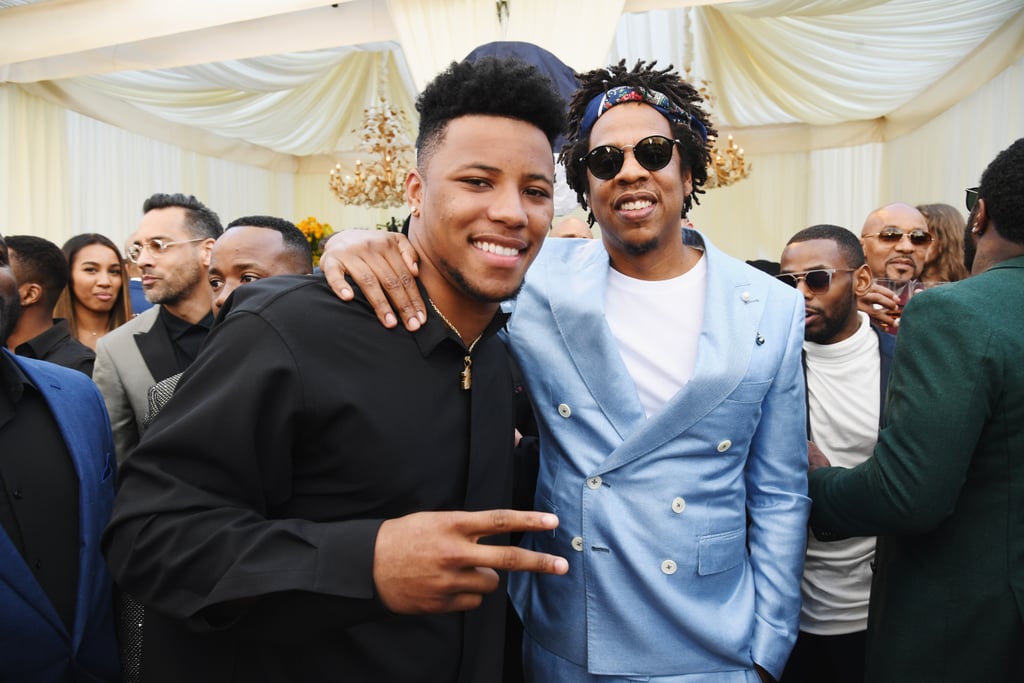 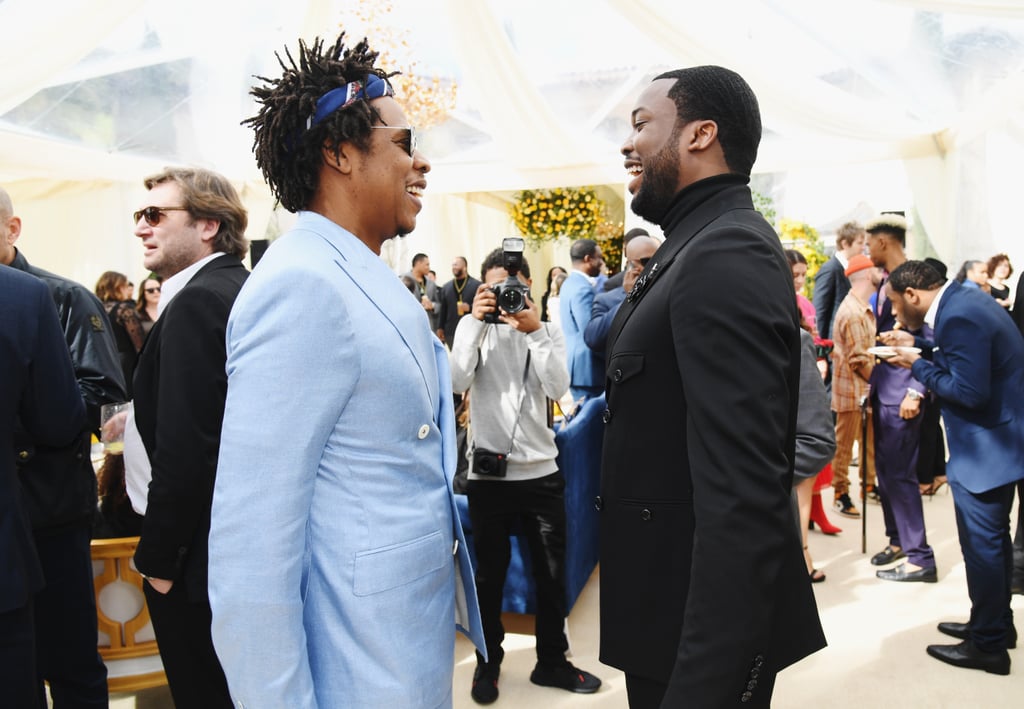 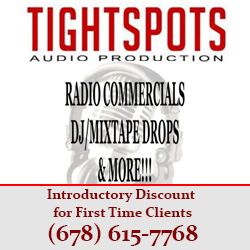