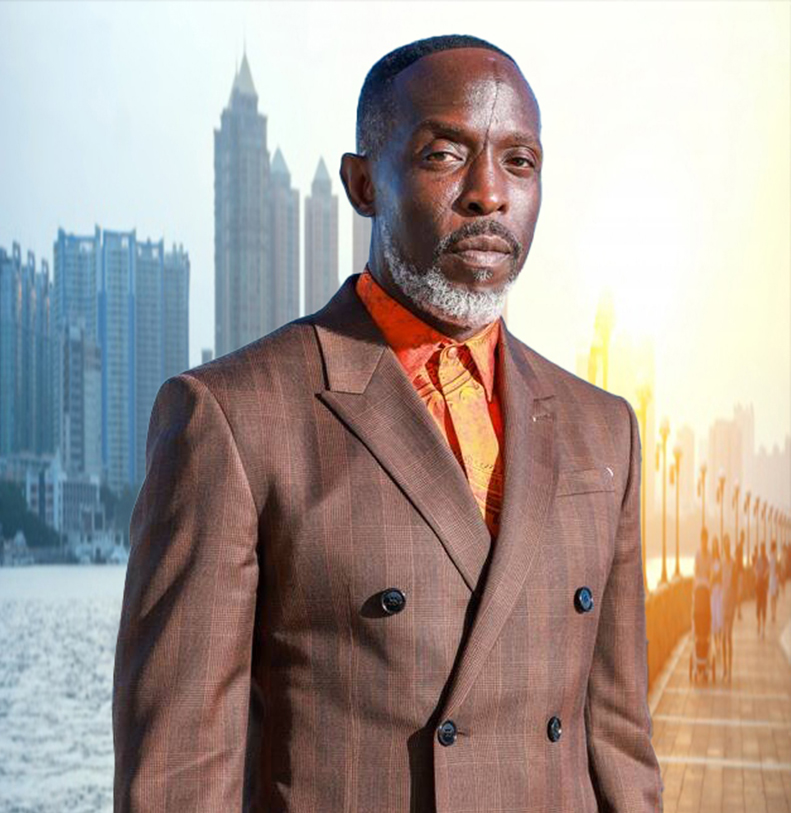 It was with great sadness that actors, celebrities and fans alike shared their condolences for the late great Michael K. Williams. Born November 22, 1966 in Brooklyn, NY, Williams would go on from a career that saw him go from homeless to Hollywood. Williams began his career as a dancer before diving into acting becoming a favorite for his variety of iconic roles he would take on. 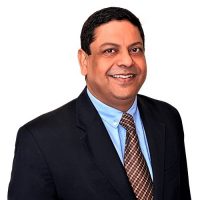 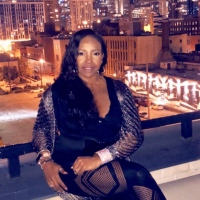 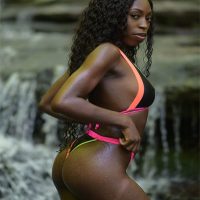 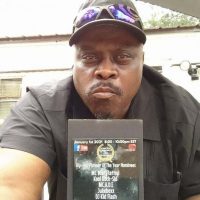 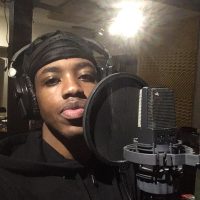