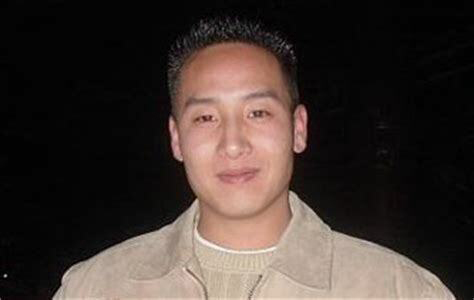 Originally from Seoul, South Korea Jimmy Kang came to Worchester, Massachusetts from Los Angles, Ca to play hockey for the Boston junior Bruins. Jimmy attended Worchester State. He got hired at a local venue called Club Red and was eventually promoted to General manager. Jimmy was able to offer jobs to hundreds of local residents in the area. 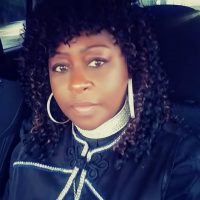 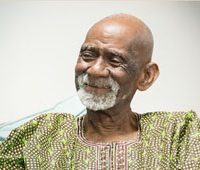 Who Is Dr. Sebi & Why Is He Resurfacing Amid Nipsey Hussle’s Death? 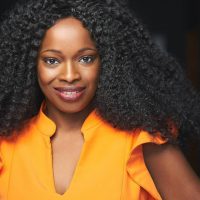 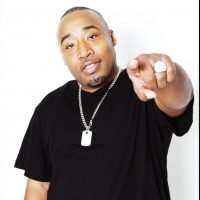 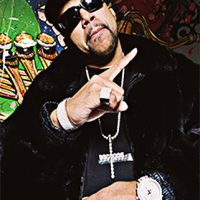 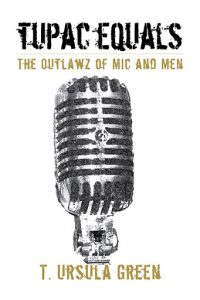 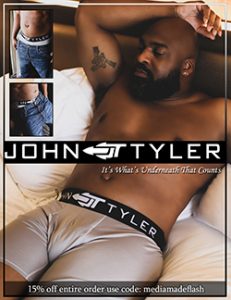 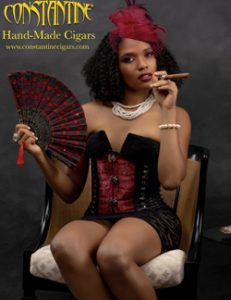